ARMYs will plan an entire day dedicated to BTS !

Choose some places from the list, and make your own flexible and custom-made tour according to places you like to visit and time you wish to spend. Your English speaking driver will hep you to arrange the schedule in the most effective way. 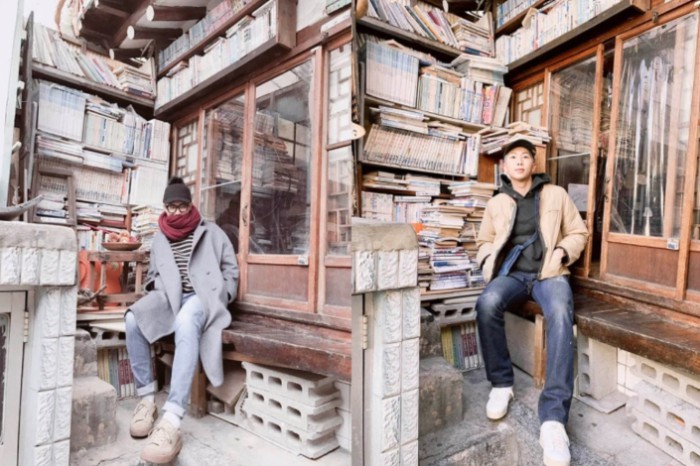 Daeo Bookstore is the oldest secondhand bookstore in Seoul. With more than 60 years of history, this bookstore and its cafe gives you the feeling of a time capsule, where you’re transported back in time, away from the bustling city. The cafe was opened by the daughter of the couple who first opened the bookstore and is run not for profit, but rather to upkeep this beautiful heritage. If you have been following BTS’ Twitter posts, you would recognize this place as one that Namjoon (RM) visited in 2016 and 2019. 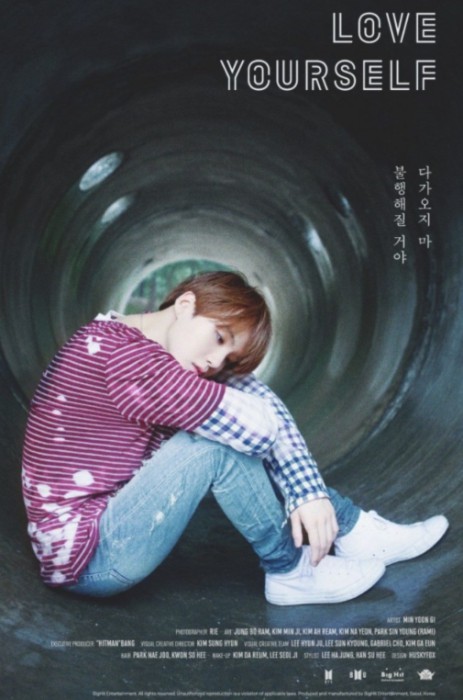 Seoul forest is located on Ttukseom, on the East side of Seoul. It’s an ecological park with many facilities were people can ride bike, do some sports, play with children on the playground or even play piano. Hidden in the middle of the park you will find the Wish House surrendered by a cute garden. The small tunnel were Suga had is photoshoot belongs to this garden.
You can also see J-hope’s apartment beside Seoul Forest.

Most of the members purchased their own apartment units in different properties. But for vocalist Kim Seokjin or Jin, he bought his own in The Hill as well. Worth $3.4 million, the unit was a gift to his parents whom he gave 35 percent of the ownership to. This acquisition came after his first investment in 2018. It was a 614-square-feet unit worth $1.52 million but he sold it in 2019 and purchased a bigger one at 2,508 square feet. 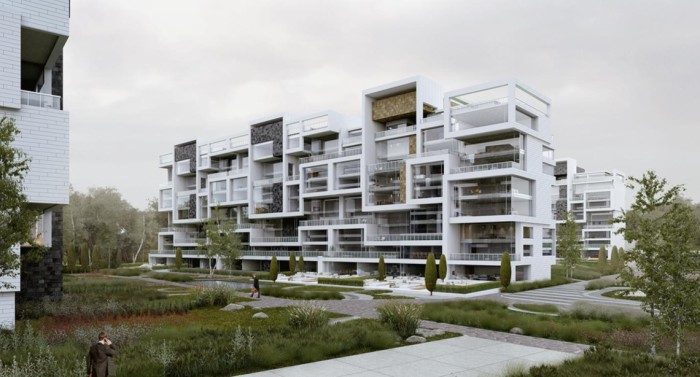 It was reported in Korean media that BTS members, RM and Jimin had recently become owners of homes in the prestigious Nine One Hannam complex. As property acquisition and sales for anyone, celebrity or not, are usually publicized online in registrar sites in Korea, the news of the stars’ purchase quickly traveled.

Dongjak bridge is a bridge above Han river and combines road and railway. It’s there that V (his stage name, real name Kim Taehyung) made his shoot for Love Yourself trilogy photo teaser.
Taking pictures on could be a bit difficult but there is not a lot of people that walk on birdges in Korea so you will be able to take time to take your best photos !

Dongho bridge is a bridge above Han river that combines railway and road for car. It’s the place where Hoseok used to walk desperately is the MV I need you.

This popular local attraction by the Han River was featured in “BTS’ Life in Seoul,” a short promotional video of Seoul created by the capital city.
In the footage, which highlights some of the city’s hottest attractions, BTS enjoys a picnic with delivery foods like pizza and chicken at the park overlooking the river. “People in Seoul turn park into restaurant if there is something they want to eat,” the band says in the clip. There are many activities for everyone, including cycling on the bike paths, jogging, camping and a famous water fountain show from the Banpo Bridge in the evening.

Familiar with that pink neon light signage? This coffee shop is where the group filmed episode 45 of Run! BTS (with Jin in an adorable pink bunny suit and the other boys donning that barista look) and came up with their own beverages (we are dying to know how our resident joker and foodie’s Rose Latte tastes like). Now, go (go go) gather all your fellow ARMYs and get a taste of their signature drinks!

Find out which of the BTS members’ hands (like Jimin‘s adorably ~*smol*~ ones) perfectly fit yours at Lotte World’s Star Avenue. Fangirl to your heart’s delight as you take photos and immerse yourself with the interactive highlights that this place has to offer (and that you shouldn’t miss).

K-star road is the famous road with the cute dolls, called Gangnamdol, that represent popular Idol groups (and Psy). It’s without any surprise that you will find BTS’s one !

For BTS fans who want to stock up on merchandise of BT21, the collaborative character series created by BTS and Naver’s Line, check out the flagship store in Seoul’s bustling Itaewon district. Inside the three-story store, cute and charming BT21 characters — designed after each of the band’s members — are everywhere, with photo spots, cafes and BTS music on in the background.

Remember those brightly-colored images of the boys in what seems to be a laundry shop? BTS had their album concept photoshoot here for “Love Yourself: Her” E version (in which we fell in love with Suga‘s blue hair!). This quirky-themed pizza parlor is where you can wash off your worries and just enjoy a slice of pizza (or two) with your friends.

BTS sure has a way of making hidden gems popular. Yoojung Sikdang is where ~fetus~ (we super adore our maknae, Jungkook, here!) BTS would always have their dinner after training. It was also featured in one of their early shows, Rookie King (thanks to this show’s title for hitting the spot: first they were rookies, now they are kings). Don’t forget to feast on their two faves: the Dolsot Bibimbap and Jeju Black Pork.

The owner of Min’s Cafe is the sunbae (mentor) of BTS members. Before becoming famous around the world, the boys frequented the cafe that’s why you will see a lot of notes and memorabilia from BTS which induce nostalgia for fans since day one. 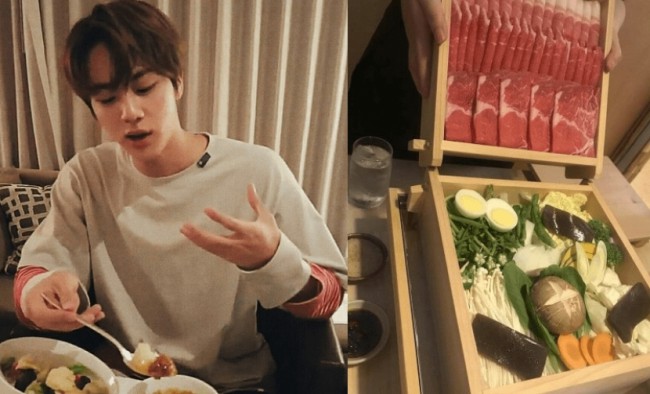 Jin is my personal bias, which means this place is a must-see on my BTS Seoul tour! He co-owns the Ossu Seiromushi restaurant with his brother, Kim Seok Joong. It specializes in Japanese cuisine which combines my favorite BTS member with my favorite food. It’s the best of both worlds!